Bulgaria: The Security along the Border with Turkey is being Strengthened 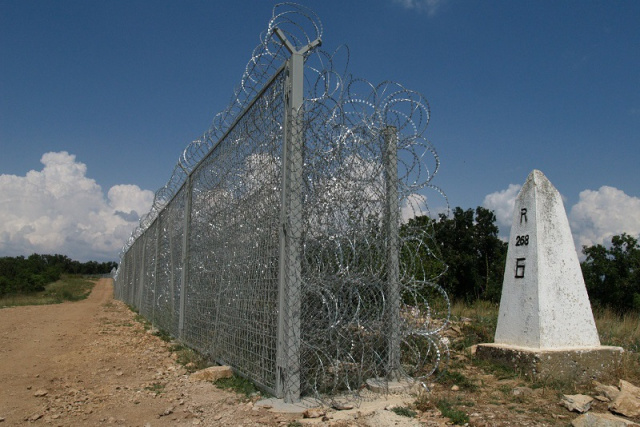 The security along the Bulgarian-Turkish border is being strengthened. Starting tomorrow, the Ground Forces will gradually increase their participation with more than 300 servicemen with the necessary equipment.

Since the beginning of the year, the migrant pressure on our border has increased many times.

From January to June, a little over 6,600 illegal migrants were detained in our country. Nearly 5 thousand of them - in the interior of the country.

Most of the attempts to cross the border are in the area of Malko Tarnovo.

According to the local people, the migrants enter Bulgarian territory 4-5 kilometers from the border point by crossing the Rezovo River.

They then head for the forest, looking for ways to get through the interior of the country.