Biden: We have made Progress in the Fight Against Inflation 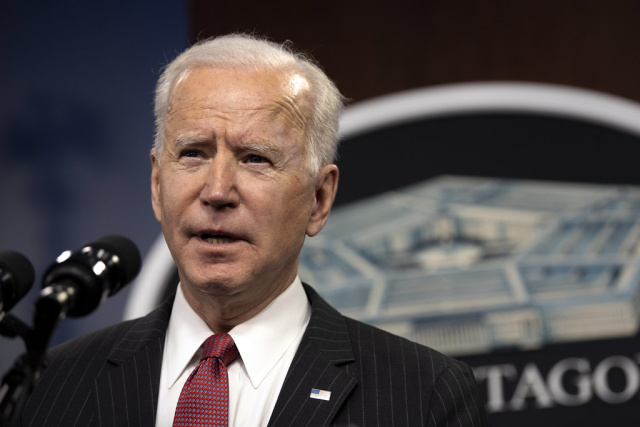 American authorities are making progress in the fight against high inflation in the country. Such was the assessment of US President Joe Biden, which he made in his speech at a rally in Maryland organized by the US Democratic National Committee.

The American leader said that the increase in world inflation is due to the consequences of the pandemic, as well as the situation in Ukraine. "We're making progress," Biden noted.

"Gasoline prices (in the U.S.) have dropped more than a dollar this summer, and we're going to continue to lower them," he said. Biden also recalled that this month he signed into law a package of measures approved by Congress earlier this month aimed at reducing inflation in the country and providing $430 billion, including for health and climate change initiatives.

"Republicans are always talking about the budget deficit, about the Democrats spending too much. Under the previous president (Republican Donald Trump), the national debt grew by $2 trillion. We (the Democratic administration) cut the deficit," Biden added. He said the aforementioned package of inflation targeting measures is expected to reduce the US budget deficit by more than $300 billion over the next 10 years.