US GDP Shrank 0.6 Percent in the Second Quarter 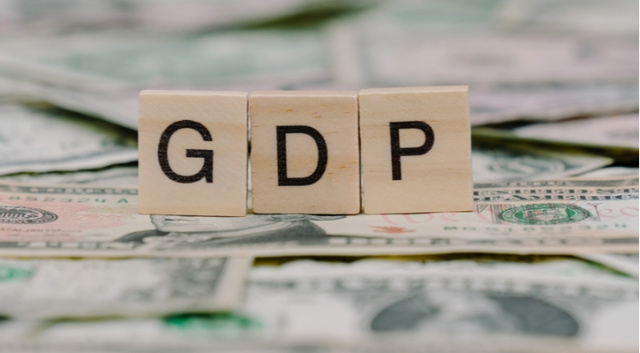 The US economy shrank 0.6 percent in the April-June quarter from the same period last year. That's according to the latest, upwardly revised estimate for US gross domestic product (GDP), the Associated Press reported, citing government data.

It still represents the second straight quarter of economic decline, which is considered an unofficial indicator of a recession.

However, most economists doubt that the US economy is in recession or on the verge of one, given that the domestic labor market remains stable, with high hiring rates, low unemployment and plenty of vacancies.

But inflation is near a four-decade high, weighing on consumers and businesses. The US Federal Reserve's aggressive efforts to tame it by sharply raising interest rates raise the risk of a possible recession.

In its latest estimate, the Commerce Department reported that US GDP shrank in the latest quarter, though less than the 1.6 percent year-over-year decline recorded in the first quarter. In the previous estimate for the quarter ending in late June, the data showed the economy shrank by 0.9 percent.