A Woman's Body was found in Sofia Region 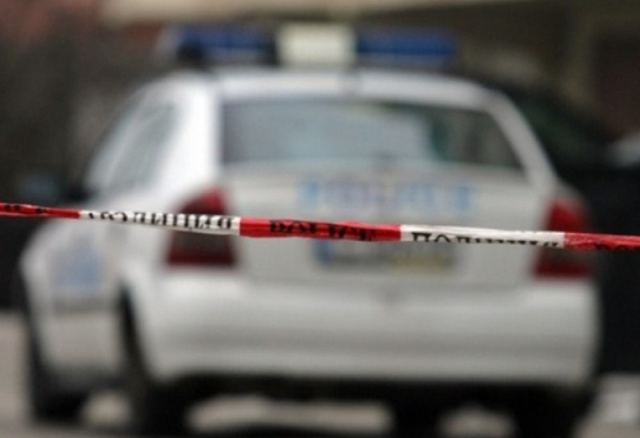 Metropolitan police officers found a dead woman in the village of Voinegovtsi, Sofia region. They responded to a call minutes before 7 a.m. this morning.

The police have carried out an inspection. A 38-year-old man, with whom the woman lived, was detained, the Capital Police reported. Pre-trial proceedings have been initiated in the case.