The "Orient Express" arrives in Bulgaria on August 30 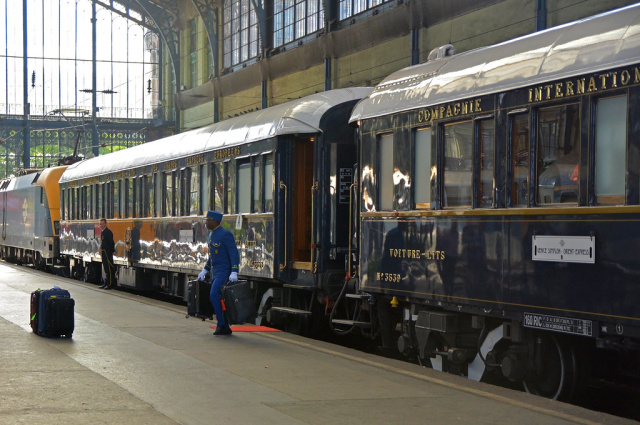 The legendary Orient Express train will arrive in the Bulgarian town of Ruse on August 30, BTA reported.

According to the schedule, the train described in Agatha Christie’s books, which travels from Paris to Istanbul, should arrive from Romania and stop at the Central Railway Station in Ruse at 1:05 p.m., and about an hour later depart for Varna. During the stay, the 15-wagon train will undergo border control, technical inspection and be filled with water.

In the last two years, due to the coronavirus pandemic, the trip with the luxury train, which is organized once a year on the route Paris - Istanbul, did not take place.

BTA reminds that the train last stopped at the station in Ruse on August 27, 2019. At that time, 91 tourists from 12 countries were traveling on the train.