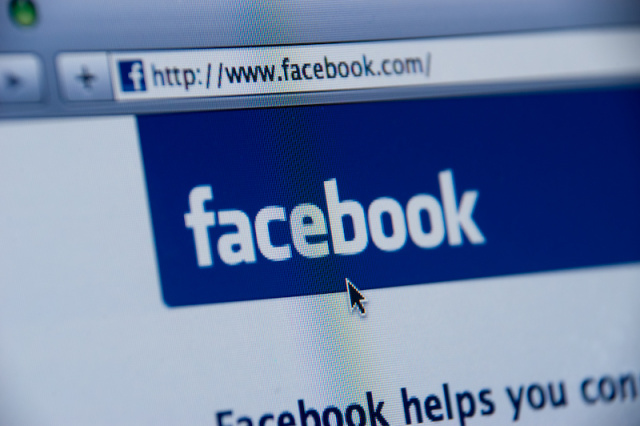 Facebook users have reported an unprecedented problem with the platform. Dozens of random posts about celebrities appeared on the walls of many subscribers around the world, including in Bulgaria. Posts from pages that the respective user does not even follow also appear.

Is anyone else’s Facebook broken or have I been hacked. This is my entire feed pic.twitter.com/nQwvtLqRjT