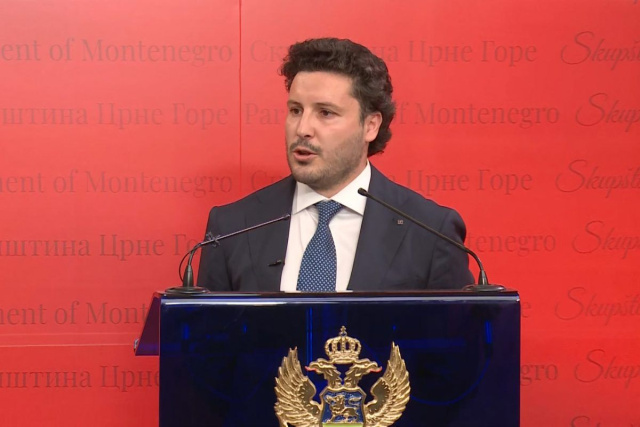 The Parliament of Montenegro voted a vote of no confidence in the government of Prime Minister Dritan Abazovic, reported AFP.

The agency notes that this opens the way for new political upheavals in the small Balkan state. The previous coalition government was also voted out in February.

The proposal was submitted by President Milo Djukanovic's Socialist Party and was supported by 50 MPs in the Assembly. 30 boycotted the vote.

The vote was preceded by heated debates lasting 12 hours.

The lack of concrete results in the implementation of priorities, the state of the Montenegrin economy and the worsening of the epidemic situation were cited as reasons for the vote, but the basis is the Fundamental Agreement with the Serbian Orthodox Church.

Montenegrin Prime Minister Dritan Abazovic stated that the initiative to overthrow the government was brought because of the signing of the Fundamental Agreement with the Serbian Orthodox Church. He pointed out that the fight against corruption and organized crime in Montenegro has never been so important.

“The government will fall, but some facts will be presented today that will show how organized crime and cigarette smugglers have been ruling this country for 30 years”, Abazovic pointed out.