Inflation in the Eurozone Hit a New Record 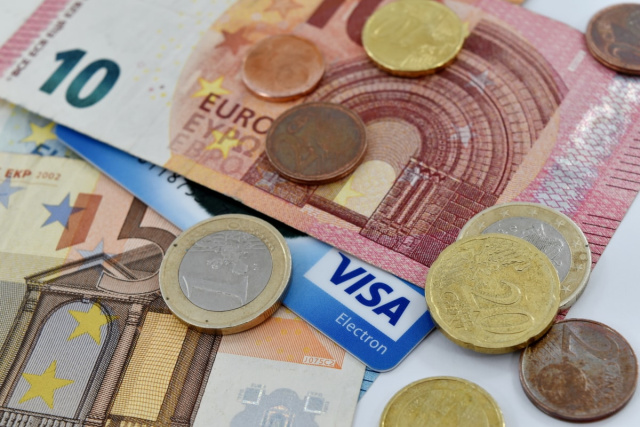 In July, a new absolute record of inflation was recorded in the Eurozone - 8.9% on an annual basis compared to 8.6% in June. This is stated in the published report of the European statistical agency Eurostat. Annual inflation in the Eurozone increased 3.5 times from 2.16% last year for July.

Eurostat explains that the main reason for the high inflation is the increase in energy prices. 39.7% year-on-year after a 42% increase in the previous month.

The rapid rise in inflation in the Eurozone began in August last year with the onset of the energy crisis in the European Union. Since then, it has not been possible to stop inflation and it has been increasing every month. While in August 2021 it was 2.96%, in February 2022 it increased to 5.87% and in March 7.44%.