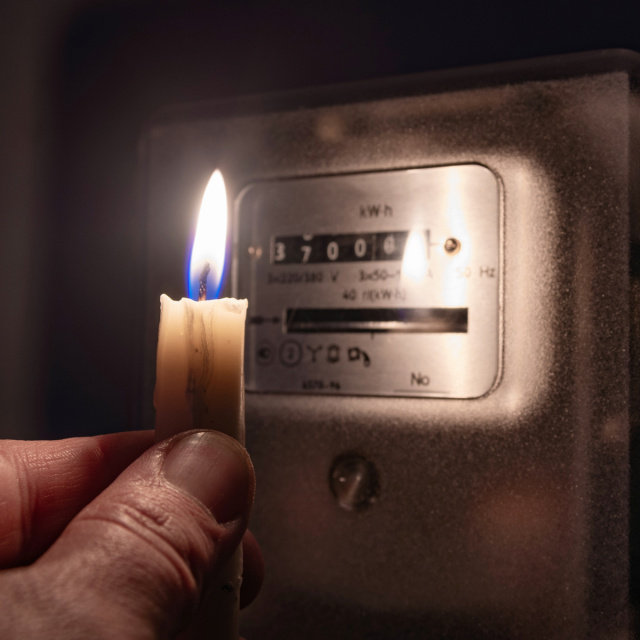 The government of the Republic of North Macedonia adopted measures to save electricity up to 15 percent. Recommendations are provided for households and companies, and specific obligations are introduced for state institutions, which must be complied with, otherwise sanctions will follow, MIA reported.

As the Minister of Economy Kreshnik Bekteshi announced on Tuesday, the measures come into force on September 1 this year and will be valid until March 31, 2023: "The goal is to reduce consumption by 15 percent compared to the same month last year. If this goal is not achieved, sanctions are foreseen for all heads of institutions," said Bekteshi.

Some of the recommendations to state institutions include turning off the decorative lighting on the facades of public objects and cultural monuments, turning off lamps when there is enough daylight, air conditioners not to cool below 27 degrees, and in the heating season not to heat more than 20 degrees, turn off the computers after work, regularly change the filters of the heating elements and air conditioners, print only the necessary materials, replace the windows with energy efficient ones.