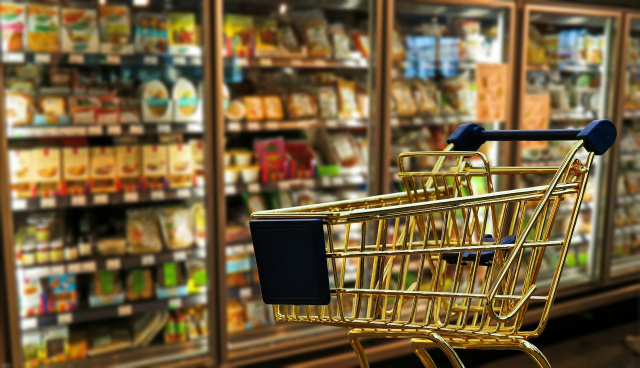 With double-digit inflation in Bulgaria, household spending is expected to outpace income in the second quarter of the year. According to the data of the National Statistical Institute, in the period April - June, the total income of a household member is BGN 2,207, which is an increase of 16.5% compared to the same quarter of 2021.

The total expenditure per person is BGN 1,962 and increases by 17.8% compared to a year earlier.

According to the data, the consumption of most basic food products on average per person from a household decreased, with the most noticeable decrease in bread and pasta - from 19.6 to 18.9 kg, vegetables - from 20.3 to 19.4 kg and fruit - from 10.3 to 9.7 the kilogram.

The trend of reduced consumption of bread and pasta products has been observed in the last decade, but nevertheless, one of the anti-crisis measures of the "Petkov" cabinet included a reduction to 0 of VAT on bread, which came into effect at the beginning of July.

In the structure of the total expenditure, the largest relative share remains the expenditure on food and soft drinks (31.2%), followed by those on housing (17.3%), taxes and social security (12.8%) and transport and communications (12.3%).

Compared to the second quarter of 2021, the relative shares of expenditures on food and non-alcoholic beverages, housing, and health care increased by 0.4 percentage points each, and those on transportation and communications - by 0.9 percentage points.

The share of spending on alcoholic beverages and cigarettes and on clothing and footwear decreased by 0.2 percentage points each.

In absolute terms, in the second quarter of 2022 compared to the same quarter in 2021, on average per person in a household, spending by type changed as follows:

In nominal terms, average income per household member by source of income changes as follows: