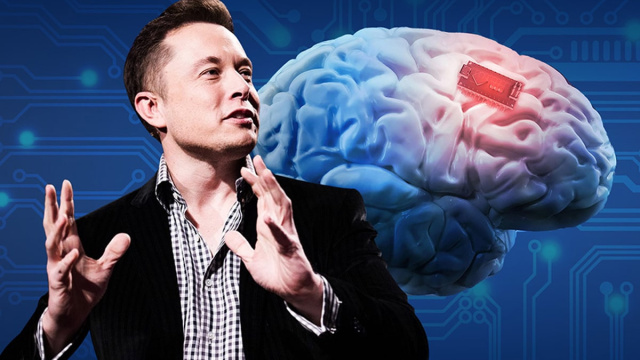 The head of SpaceX and Tesla Elon Musk believes that all people on the planet should be chipped with a special chip in the head. He expressed this opinion in an article for the Chinese magazine China Cyberspace. In the text, he explained, among other things, why people should be chipped using his startup Neuralink.

The translation of the article was published by Yang Liu, a correspondent for China's state-run Xinhua news agency, on his blog.

"Neuralink focuses on developing technologies to merge computing and the human brain through coin-sized brain chips similar to portable devices such as smartphones," the billionaire wrote. And he specifies that the Nueralink chips must be implanted into the user's cerebral cortex.

According to Musk, the chip will help people with disabilities - it restores the motor function of the limbs in people with spinal injuries and disorders of the nervous system, and it will also allow paralyzed people to use their brains to work with computers and smartphones.

Musk concludes that the technologies of his companies Tesla, SpaceX and Neuralink together can "help achieve a better future for humanity."

In April of last year, Elon Musk boasted about his company Neuralink's biggest achievement to date - a successful experiment with a monkey with a chip implanted in its brain, which can play a certain game with just the power of its thought. The next clinical trial of the chips is expected to be with humans.