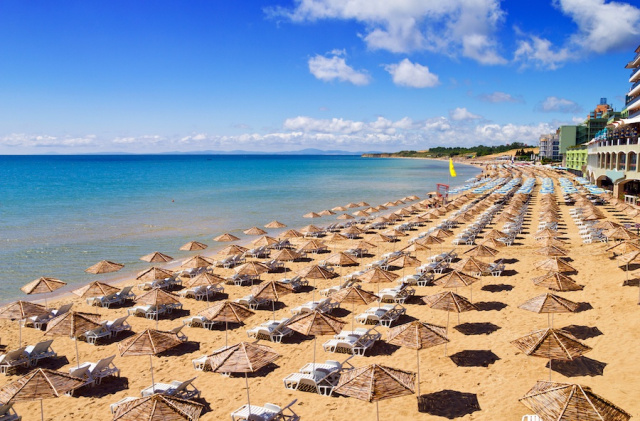 The Ministry of Tourism is launching a large-scale advertising campaign to attract Bulgarian and foreign tourists. The program is financially supported by the state. Our Black Sea will be advertised in neighboring countries - Romania, Serbia, Greece, North Macedonia, Turkey and Poland.

"We are working on extending the summer season, as the expectations are that the month of September will be weaker for the domestic and neighboring markets", said the Acting Minister of Tourism Ilin Dimitrov after a meeting with representatives of the tourism industry from Varna.

Minister Dimitrov also called on the Bulgarians, who have not yet planned their summer vacation, to choose our resorts.

This summer, tourists from Great Britain, Israel, the Czech Republic and Poland are vacationing on the Bulgarian Black Sea coast. "We have seen a 40% increase in tourists compared to last year. However, there is a 25% drop in vacationers compared to 2019," reported Ilin Dimitrov.

A large increase in German tourists marks Bulgarian tourism this summer. For the first 6 months of the year, nearly 160,000 Germans visited Bulgaria. "The growth of German tourists is over 150% compared to last year. We’re talking about the number of overnight stays," Tihomir Patarinski, Bulgaria's tourism attaché in Germany, told BNT.