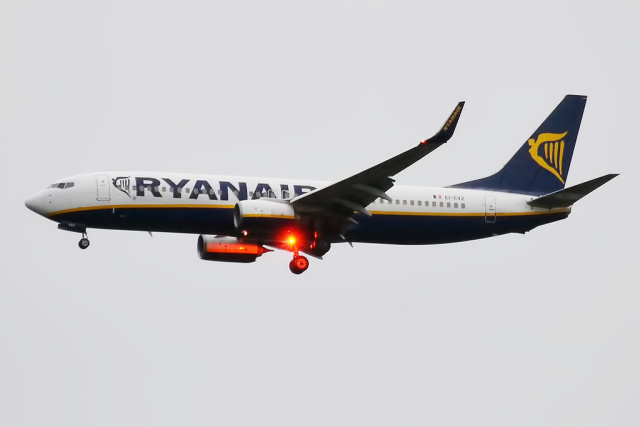 "There's no doubt that at the lower end of the market are our really cheap promotional fares - the €1 fares, the €0.99 fares, even the €9.99 fares. I think you won't see those fares for the next few years," said O'Leary in an interview on BBC Radio 4.

Last year, the average Ryanair ticket price rose by around €40, with a further increase of around €50 expected over the next five years

While acknowledging that rising fuel costs are impacting people's disposable incomes, O'Leary said he was confident the airline's passenger numbers would remain stable as low-cost options would continue to be popular.