Bulgaria’s Caretaker PM urged the Police: Stop the War on the Roads! 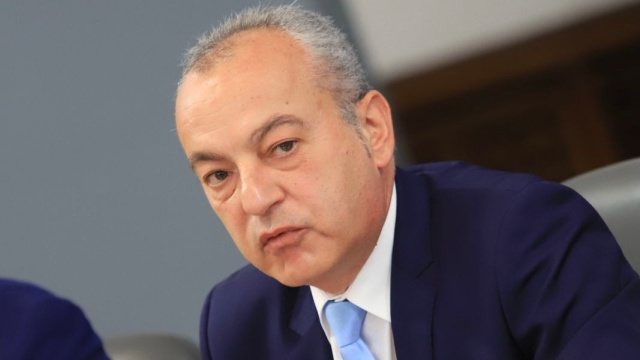 “Every news of a road accident that has claimed yet another life fills me with anger because I am convinced that the war on the road can be ended”. This was stated by caretaker Prime Minister Galab Donev during a National meeting of the Ministry of the Interior.

"The finality of it all is up to each one of us. I insist that we be intolerant of anyone who does not follow the traffic rules. Do the possible and the impossible to contain the war on our country's roads. You have the support of the government," he addressed the uniformed officers.

According to him, politicians and people do not always appreciate the situations and the efforts made by the police.

"Usually we see the gaps. I count on you for all subsequent situations where the law enforcement agencies will be at their post. Every person is valuable," insisted Donev.

Regarding the elections, the Prime Minister announced that the police are back on the front line, but "I want you to know that you are not alone, the government will do everything necessary against the bought vote," the Prime Minister said.

"We will be uncompromising towards the violations", the interior minister Ivan Demerdzhiev was categorical, adding that the vicious practices regarding the buying of votes are well known.

"The electoral process must be peaceful and secure. We will use all the experience gained from the previous two offices, and this time I will demand that we make every effort to expose the persons behind the vicious practices... The bought, the corporate vote and all the persons who distort the vote, to face the law. The whole public is currently looking at the Ministry of Internal Affairs, and we must fulfill this priority as best as possible," he concluded.