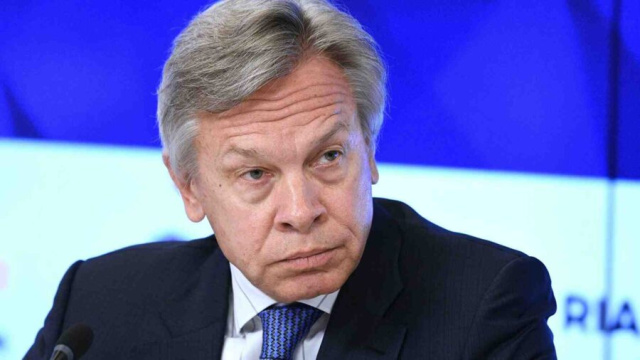 A Russian senator called on "Gazprom" to leave the Bulgarians out in the cold this winter.

"I suppose that Bulgaria should be given the opportunity to do what she desperately wanted - to spend the winter without Russian gas. It is not completely understood why gas supplies should continue to an actively ‘unfriendly, that is, a hostile country, especially since it itself has given up on them," wrote Aleksey Pushkov in Telegram

Pushkov fails to mention that it was not Bulgaria that gave up Russian gas supplies, but that Gazprom cut them off unilaterally and in violation of its contract.

Pushkov is a member of the United Russia presidential party, candidate of historical sciences, political scientist and professor at the Moscow State Institute of International Relations.

To his publication, the Russian politician added a quote by Rosen Hristov, in which the Bulgarian energy minister states that our country is considering all options for securing its energy needs, including Gazprom.