Guterres urged: More Taxes on the Profits of Energy Companies 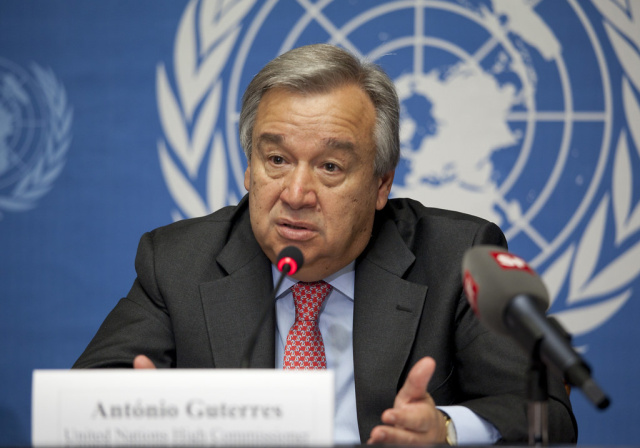 UN Secretary-General Antonio Guterres has called for special taxes on oil and gas companies. His statement comes as rising energy prices fueled by the war in Ukraine are pushing industry profits to new highs. All this is happening while households struggle with ever-increasing bills, the UN Secretary-General emphasizes.

“It is immoral that oil and gas companies are making record profits from this energy crisis on the backs of the poorest people and communities and at a huge cost to the climate. The total profits of the largest energy companies in the first quarter of this year are close to 100 billion dollars. I call on all governments to tax these exorbitant profits and use the funds to support the most vulnerable people in these difficult times. And I call on people everywhere to send a clear message to the fossil fuel industry and their financiers that this grotesque greed is punishing the poorest and most vulnerable people while destroying our only common home – the planet,” urged Guterres.