Bulgargaz: We are still Talking with Gazprom 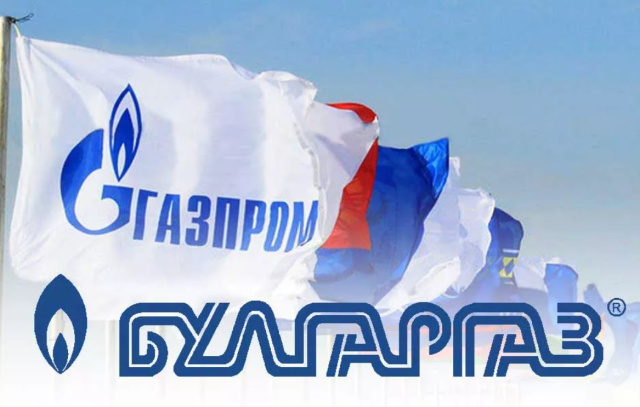 "We are not closing the Gazprom chapter as long as there are guarantees that there will be no risks for Bulgargaz if the conditions change."

This is what the Chairman of the Board of Directors of Bulgargaz, Ivan Topchiyski, told Nova today. The state company is a public supplier and is responsible for the security of receiving blue fuel in Bulgaria.

"Although there are no deliveries at the moment, there are still talks. We do not know how the correspondence will develop, but there is a possibility of resumption of deliveries. This is a case that is not completely closed. It is about the contract that we have until the end of the year. Hypothetically, it is possible for them to change their terms," ​​he stressed.

His words come amid growing doubts that the caretaker government of Rumen Radev will try to resume supplies from the Russian company, which cut them off on April 27 in violation of our long-term contract and in violation of the international legal order.

Topchiyski admitted that liquefied gas can provide a lower price, but only if a long-term contract is signed with a supplier company, which Bulgaria does not have.

"Its price is strongly determined by quotations in Europe. Its suppliers are private companies that also look out for their own interest and refer to market prices. So, it is not very easy to take supplies, even under long-term contracts, at too low prices. What has been circulating in the media for a long time, about a 3-4 times lower price of liquefied gas, is actually the presumption of a long-term contract that comes into force in 1, 2 or 3 years based on the models that the companies for liquefied gas they use," he said.

The head of "Bulgargaz" emphasized that the offer for the liquefied gas tankers received from the "Petkov" cabinet was accepted under conditions.

"The condition is to secure the infrastructure for the seven cargoes. It is possible to do that - one of the slots for October is secured. We are working on those for November and December. The problem is really for the last two months because the slots for the last two months of the year are done. Because they sell a year early and are now sold out."

According to the Chairman of the Board of Directors of "Bulgargaz", we are currently in the second wave of the gas crisis.

"We are currently in the second wave of the gas crisis after February-March when the war broke out. Last month there was a slight calm in the markets. Unfortunately, due to lower supplies on the Nord Stream, prices have risen. We hope the situation will calm down a bit and steps have been taken - so the focus is really on the heating season"