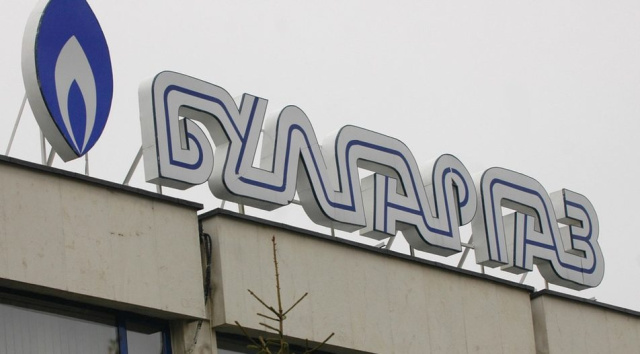 "Bulgargaz" confirmed its forecast for an increase in the price of natural gas and proposes that in August to be BGN 297.89 (EUR 152.69) per megawatt hour. This became clear from a message on the company's website.

The proposed increase is about 60% more compared to the price for July - BGN 186.17 (EUR 95.42)/MWh. The proposed price at which "Bulgargaz" sells natural gas to final suppliers and to persons who have been issued a license for the production and transmission of thermal energy is calculated according to the fixing of the BNB (without excise duty and VAT).

The reason for the increase is the high prices at which the state company buys blue fuel. For comparison, prices on European gas markets for deliveries in August 2022 exceed EUR 171/MWh, Bulgargaz said.

The Commission for Energy and Water Regulation (EWRC) is yet to schedule a date for a public hearing on Bulgargaz's proposal. The price of blue fuel for August should have already been approved, but on July 21 the Constitutional Court declared the appointment of the now former chairman of EWRC Stanislav Todorov unconstitutional. After several days of political tension, the National Assembly returned Ivan Ivanov as the head of the energy regulator.