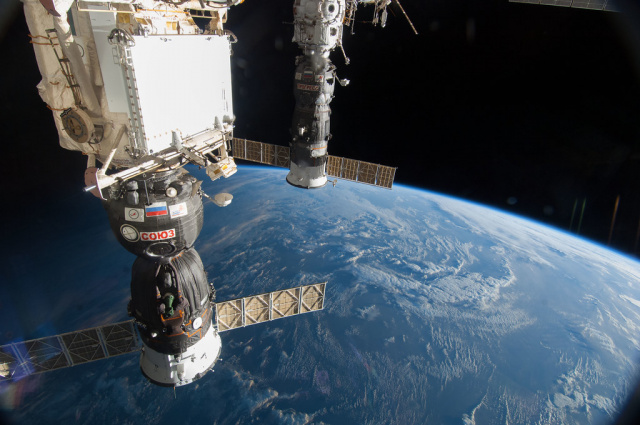 Russia will withdraw from the International Space Station project after 2024 when it begins development of its national orbital station. This was announced by Yury Borisov, head of Roscosmos.

"We are currently working together with other countries in an international collaboration on the International Space Station. Of course, we will fulfill all our obligations to our partners, but the decision and exit from this station after 2024 has been made," Borisov said in a meeting with Russian President Vladimir Putin.

"I think by then we will start forming the Russian orbital station," he added.