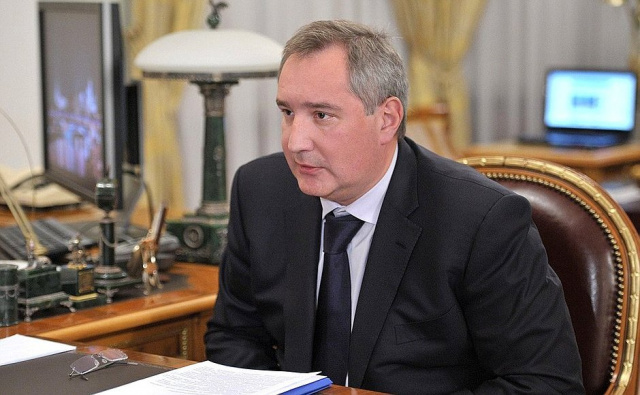 Rogozin became particularly popular in Bulgaria after he threatened our country with nuclear missiles because of Sofia's refusal to allow access to its airspace for Foreign Minister Sergey Lavrov's plane. "What is Sarmat good at? It will not ask for permission from the cowardly Bulgarians to fly..." Rogozin wrote then.

The decree on changes in the cabinet also foresees the appointment of the Minister of Industry and Trade Denis Manturov to the post of Deputy Prime Minister.