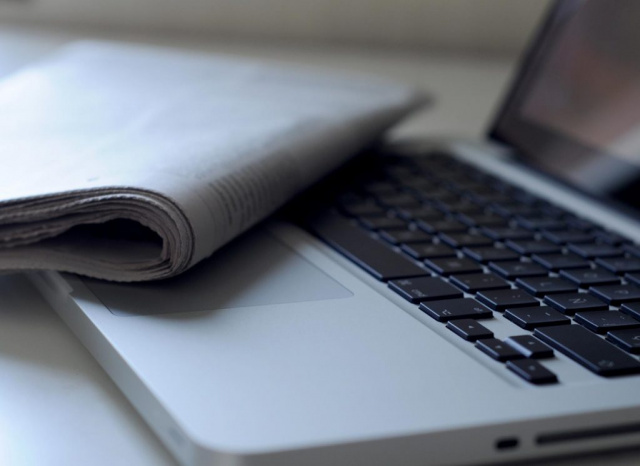 Public media in Bulgaria is the most reliable source of news, according to a Eurobarometer survey commissioned by the European Parliament.

44% of those interviewed in Bulgaria say that they trust the public media the most, including their online content. In second place in terms of trust are social networks, as 25 percent of Bulgarians asked say that they trust the people or groups they follow on social networks and platforms the most. In third place with 23 percent trust are other online platforms such as blogs and podcasts, and in fourth place are private TV and radio stations with 21 percent trust.

The tendency for public media to be most trusted applies to the entire EU, with the exception of two countries - Poland and Hungary. In Poland, private television is most trusted, and in Hungary, the most trusted source of information is people and friend groups followed on social media.

With a share of 75%, television dominates as the main source of news in the entire EU, in Bulgaria it is a source of information for 86 percent of the respondents. Online news platforms are in second place in our country and throughout the EU, and social media platforms and blogs are in third place, radio is in fourth place, and print media is in fifth place.

Bulgaria ranks first in the EU in terms of the percentage of people who believe they have been exposed to misinformation and fake news in the last 7 days. 55 percent of Bulgarians believe that this happens to them "very often" or "often". Respondents in the Netherlands were the least likely to say so, with only 3% saying they "very often" encounter misinformation, and 9% saying it "often".

Citizens across the EU are most interested in national political issues (cited by 50% of respondents). There is less interest in European and international affairs (46%), as well as in local news (47%).

Access to news publications via social networks is even more important for young people (43% of 15-24 year olds versus 24% of respondents over 55).

Paying for news content online is still more of an exception, as 70% of people who access news online would only use free news content or news services online.

The Eurobarometer Express survey presents an in-depth look at citizens' media use and media habits, looking at both traditional media and online media. The international polling company Ipsos European Public Affairs interviewed a representative sample of EU citizens aged 15 and over in each of the 27 member states of the European Union.

Between 26 April and 11 May 2022, 52,347 interviews were conducted via web-based computer-based interviewing technology (CAWI), using online panels from Ipsos and its partner network.