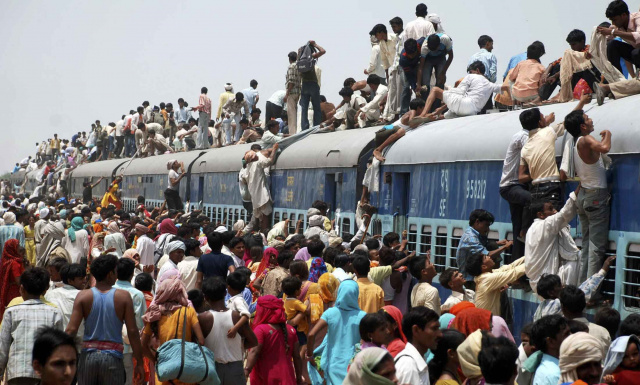 The world's population is expected to reach 8 billion people on November 15 this year, the UN predicted today in a report, according to which India will overtake China as the most populous country by next year, AFP reported.

This milestone for our population numbers "is a reminder of our shared responsibility to care for our planet and a moment to realize that we are still falling short of our commitments to each other," said UN Secretary-General Antonio Guterres.

The forecast by the United Nations Department of Economic and Social Affairs also indicates that the rate of population increase is the lowest since 1950.

Against the background of the sharp net decline in birth rates observed in several developing countries, the growth of the population of the planet in the coming decades will be concentrated in eight countries - the Democratic Republic of the Congo, Egypt, Ethiopia, India, Nigeria, Pakistan, the Philippines and Tanzania, notes the report.