The Council of Europe has Expelled Russia 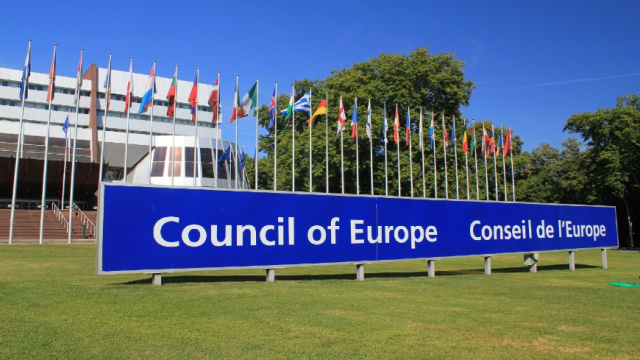 The Council of Europe has suspended Russia's membership, the BBC reported.

In accordance with the Statute of the Council of Europe, the Committee of Ministers decided to suspend the rights of the Russian Federation's representation in the Committee and in the Parliamentary Assembly.

The reason is the Russian invasion of Ukraine, ordered by Russian President Vladimir Putin.

Complaints against the Russian Federation will continue to be heard and resolved by the Strasbourg Court of Human Rights.

Russia's exclusion from the Council of Europe is not a final measure, but a temporary one to keep the channels of communication open.