Bitcoin collapsed after Theft of $1.7 million in NFT 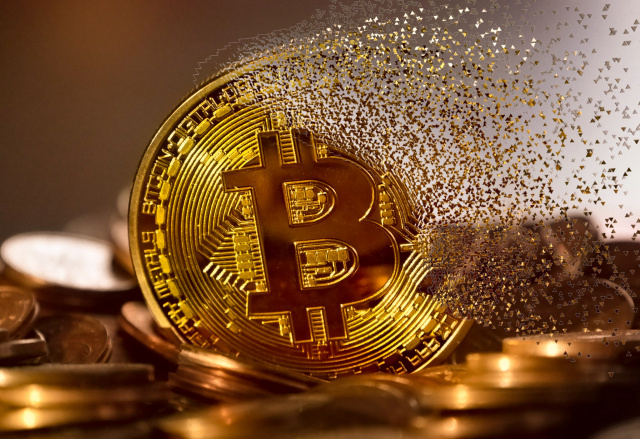 The theft of NFT (non-fungible tokens) for .7 million this weekend led to the collapse of cryptocurrencies, Verge reported.

On Saturday, hackers hijacked hundreds of NFT users from the popular OpenSea trading site. The list shows about 254 tokens that were extracted by phishing attack. Unintentionally, the users themselves signed a power of attorney, with which the hackers later committed the theft.

NFT transforms digital art in any form into digital, verifiable token through blockchain technology - the same that is used in cryptocurrencies.

OpenSea claims that it is not their fault and their security is up to standard. The site and service are valued at billion. OpenSea exploded along with the popularity of NFT because it allowed people to avoid any contact with blockchain technology. However, this leads to constant attacks on their software.

Yesterday, the exchange rate of bitcoin collapsed to 38 thousand dollars – i.e. by nearly 5%. A similar collapse was noted by Ethereum, another popular blockchain currency. The world's largest cryptocurrency rose slightly, but then collapsed again and is now worth less than ,500.