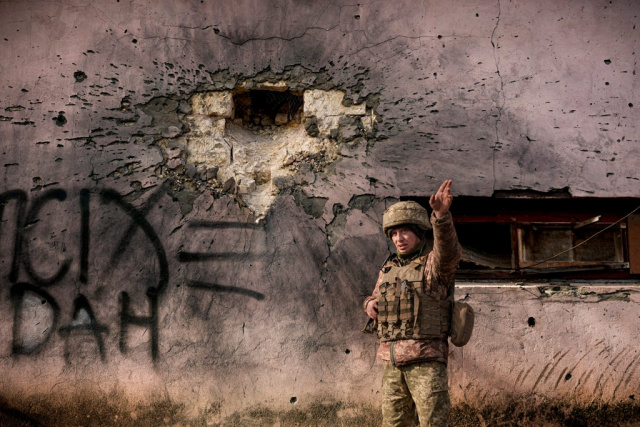 Kyiv and the separatists, who have been at war for eight years, have blamed each other in recent days for breaches of the ceasefire and the use of heavy weapons such as mortars and artillery. Russia, which has amassed more than 100,000 troops on its border with Ukraine, says it is concerned about the escalation of violence.

The presidents of the United States and Russia, Joe Biden and Vladimir Putin have agreed in principle to meet and discuss the situation in Ukraine, the cabinet of French President Emmanuel Macron said today, holding telephone talks with the two leaders on Sunday.