Bulgarian PM: There are Capital Investments in the Budget at an Unprecedented Level 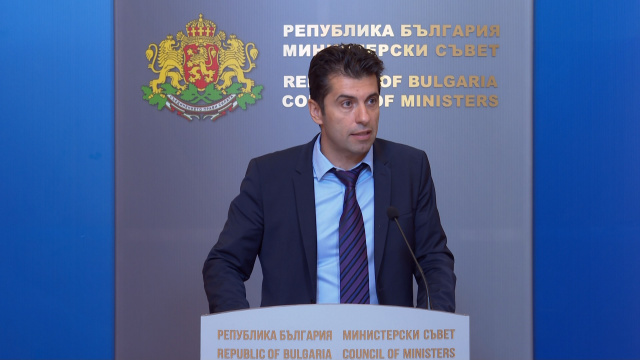 The deficits that the government has to deal with are obvious. This was stated by Prime Minister Kiril Petkov before the meeting of the Council of Ministers. He reiterated the priorities in the 2022 Budget.

Bulgarian Finance Minister: There is Increased Interest from Foreign Investors

“It has three main priorities. The first is a high level of investment. We are talking about capital investments over 8 billion. This is an unprecedented level. On the other hand, investment in human capital. With high priority on education and 125% of the average salary for teachers. Thirdly, the social network that this budget provides is unprecedented. For the first time we will have such a level of addressing the poorest sections of the population, including retirees,” he said.

Petkov reported that yesterday during the talks on defense it was clear that there are “incredibly large pits in the Defense sector. The situation is very bad, the deficits are huge. And we see this in each of the sectors”, added the Prime Minister.

The prime minister also said the government's plan is to update the budget. “We will use these six months to make sure that this disintegration, which has happened over the years, we are starting to control it, examine all deficits and offer an update,” Petkov said.