Bulgarians in the US Petition Congress for “Macedonian Minority Month” 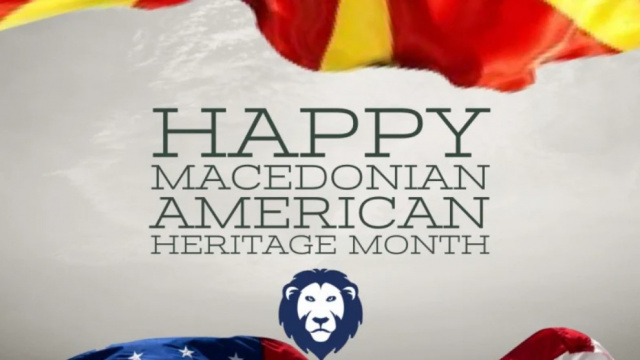 Bulgarians in the United States are collecting signatures in a special petition to Congress against the so-called “Month of the Macedonian Minority” there.

The signatures are being collected by the patriotic organization Pirin. The reason for their reaction was a draft resolution of several congressmen, which aims to mark the contribution of Macedonians to American history, to celebrate and quoting “their language and culture”.

Among the drafters of the draft resolution is Congresswoman Claudia Tenney, who raised the issue of possible sanctions against Bulgaria for refusing to support the start of Skopje's talks with the EU.

The local patriotic organization Pirin points out that many of the people in the draft resolution are listed as Macedonians but they are Bulgarians.

The oldest organizations of Bulgarians who emigrated to the United States point out that the draft resolution contains outright falsifications. For example, the fact that there are Bulgarians from Macedonia who emigrated to America after the Ilinden–Preobrazhenie uprising and the Balkan War, but in the draft resolution are presented as Macedonians.