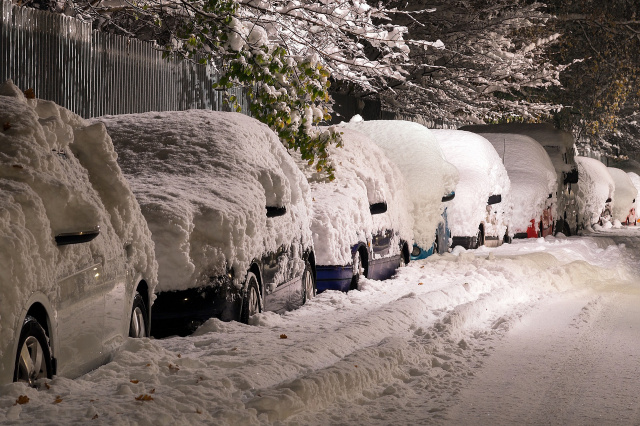 An orange code has been announced for precipitation in 5 districts - Smolyan, Kardzhali, Haskovo, Yambol and Burgas. Heavy snow will fall in these areas, the amount of precipitation for the day will be 30-40 mm, and the snow cover to 15-20 cm. In the Burgas region, there will be precipitation from rain, which will later turn into snow. The quantities for the day in the northern part of the district will be 15-20 mm, in the southern - 30-40 mm. In the afternoon, snow cover will begin to form.

Yellow code has been announced for 3 districts in Central Bulgaria - Stara Zagora, Plovdiv and Sliven. In these areas, the amount of precipitation per day in the southern regions of the districts will reach 20-25 mm, and the snow will cover up to 10-15 cm.

On Thursday there will be snowfalls in Western and Northern Bulgaria, and daily temperatures will be between 2°C and 6°C, for Sofia 2 degrees Celsius.