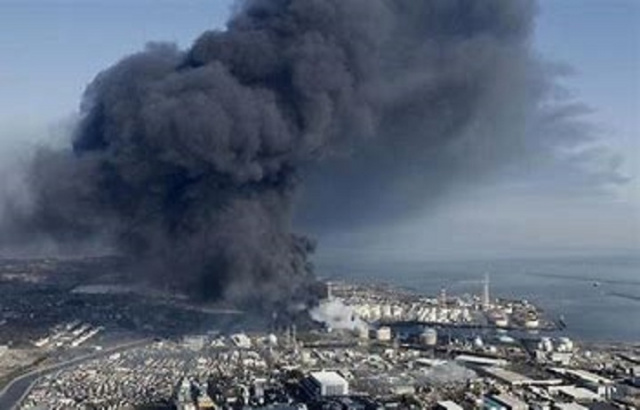 A series of explosions rocked an ammunition plant’s facilities in the Serbian town of Cacak in the early hours of Friday morning, but there were no reports of casualties, local media said.

The first explosion was heard around 1:30 a.m. (23:30 GMT Thursday) in the ammunition warehouse in the Sloboda plant, which produces home appliances as well as artillery ammunition, propellants and explosives, the RTS reported.

All 60 workers on overnight shifts at the plant were evacuated, mayor of Cacak told RTS.

RTS said the windows of some houses nearby were damaged and people living in the neighbourhood had been evacuated.

The Sloboda plant was badly damaged in 1999 during a NATO bombing campaign against Serbia. The Serbian arms industry has recovered since then and exports artillery ammunition mainly to African and Asian countries but also to the West, including some NATO members.

A similar blast in 2003 killed three Sloboda workers, while one in 2010 also caused no casualties.