2nd Occupation of Sofia Uni Not Continuation of 1st 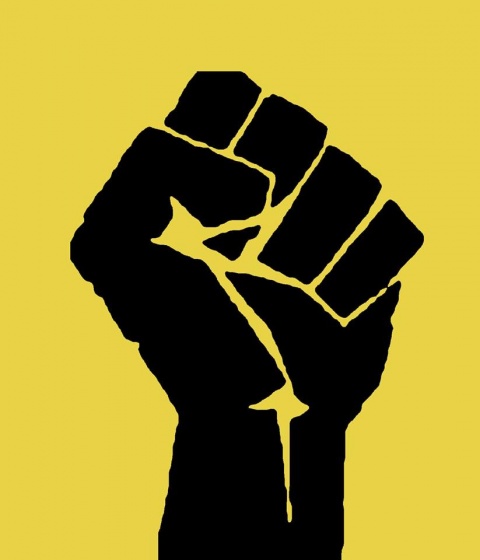 The emblem of the Early Birds at Sofia University.

The student organization that staged the 2013 occupation of Sofia Univeristy has distanced itself from people who re-occupied the school's main building in the wee hours Saturday.

Writing in their Facebook account, the so-called "Early Birds" group, who occupied the university's main building in October and Novemer, said that its members are not part of the re-occupation.

What is more, the organization has reiterated its decision earlier in January to completely lift the partial occupation, seeing it as no longer productive.

The Early Birds recalled that they had planned a string of round tables at the university starting Saturday, which will not be possible to hold in view of the new occupation.

Both occupations have requested the resignation of Bulgarian PM Plamen Oresharski, the dissolution of the current Parliament, and new early elections.

They have also called for more morality, transparency and authentic democracy in Bulgarian politics.