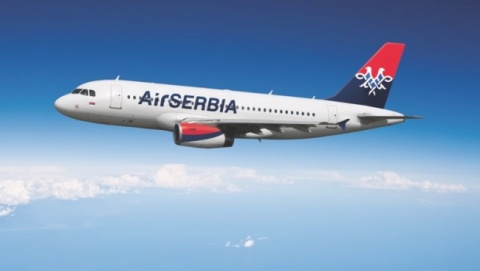 Serbian airline carrier Air Serbia has announced that will launch regular direct flights from Belgrade to the Bulgarian cities of Sofia and Varna on March 30.

Air Serbia General Manager Dane Kondic has revealed that flights from Belgrade to Beirut and Budapest will be also launched on March 30.

Air Serbia will introduce flights to Kiev and Warsaw on May 29th, Kondic said, according to InSerbia.

With the new lines, Serbian air carrier will fly to a total of 35 destinations.