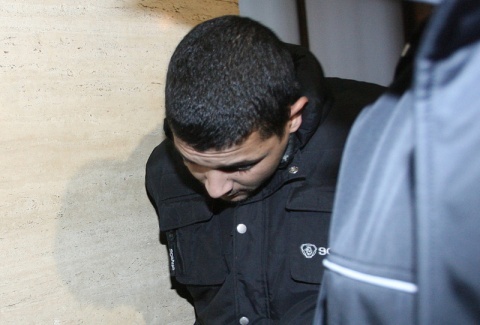 The Sofia City Prosecution has charged Salahedin bin Aladdin with attempted murder, for a crime committed in May.

The Algerian national fell under the spotlight after robbing a store in Sofia’s Pirotska Street and stabbing the clerk, later escaping to Greece, where he was detained.

It was revealed that Aladdin is suspected of committing a series of other crimes throughout the year. On May 27, not far from where he attacked the store clerk, Aladdin had stabbed numerous times Tihomir Vladimirov, putting his life in danger.

A Bulgarian national, Aleksandar Simeonov, is charged with assisting Aladdin in hiding from the authorities, reports Focus. He also attempted to get rid of evidence connected to the attack.