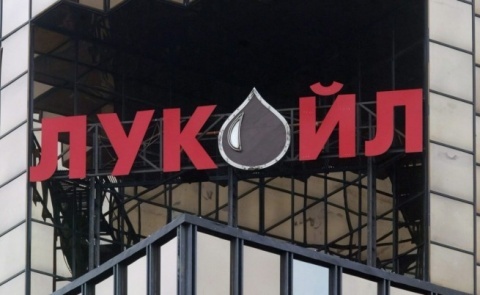 Two workers remain in critical condition after the accident that occurred Friday at the Lukoil Neftochim oil refinery in Bulgaria's Burgas.

A total of four employees were injured in the incident believed to have been caused by a short circuit. -

On Saturday, experts from the naval hospital in the city of Varna told Darik radio that the lives of the two men remained at risk, with the next 48 hours being crucial for their outcome.

The medics called upon people to donate blood for the two workers who are to undergo surgery later on Saturday.