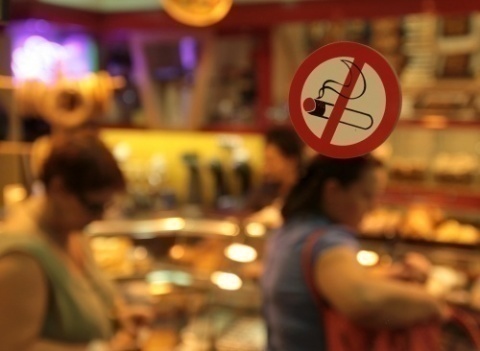 Bulgaria’s Parliament rejected on first reading the amendments to the Health Act, which proposed to liberalize the full smoking ban.

The first amendment, proposed by the nationalist Ataka party was refuted with 107 votes “against”, 64 “for”, and 17 abstained.

The second proposal, which was submitted by Socialist MP Spas Panchev, received 76 votes “for”, 106 “against”, and 8 abstained.

The opposition GERB party voted unanimously against the amendments, while the Ataka MPs supported them. The Socialists and the Movement for Rights and Freedoms (DPS) voted in a mixed way.

The debate “for” and “against” smoking in public spaces was once again quite heated and consumed nearly 3 hours of the plenary session.