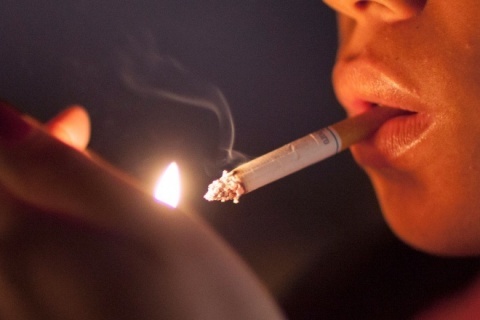 The Bulgarian Parliament will discuss on Wednesday the proposal for amendments to the full smoking ban.

Ruling Socialist-party (BSP) MPs who have drafted the amendments to the Health Act, hope they will be passed by the end of the year.

Even within the ranks of the BSP, there are different opinions on the topic, and MPs are likely to vote according to their internal preferences. The same will apply for the coalition partner Movement for Rights and Freedoms (DPS).

The opposition GERB party are expected to vote against the amendments.

The Parliamentary Health Committee is against the amendments, however, the Economic Committee backs easing the full smoking ban.