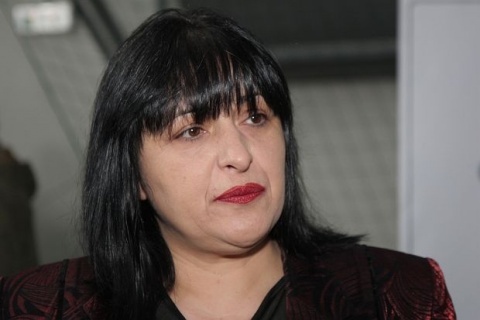 Bulgaria’s government announced on Friday that the Executive Director of the country’s Employment Agency, Kameliya Lozanova, has been fired.

Lozanova will be replaced by Asen Angelov, a former head of one of the Agency’s departments.

The dismissal was expected, as it comes on grounds of systematic mistrust of the European Commission regarding Lozanova's work.

In November, it was made clear that Bulgaria has received three letters from Brussels about shortcomings in her carrying out job responsibilities.

The first letter was addressed to the Ministers of EU Funds Management and of Social Policy and Labor, Tomislav Donchev and Totyu Mladenov, in the Cabinet of the centrist GERB party (2005-2009) , the second - to the Deputy Prime Minister and Justice Minister in the current Socialist-backed government, Zinaida Zlatanova, and the third was sent personally to Prime Minister Plamen Oresharski. The letters warn that in case personnel changes are not made, this may lead to a revision of financing from the European Social Fund.