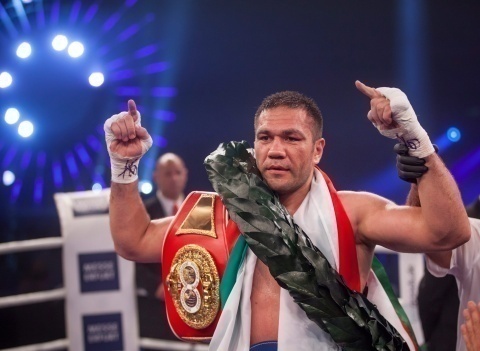 Bulgaria's heavyweight boxing champion Kubrat Pulev could end up without an opponent for the scheduled fight on December 14.

A week before the match, his opponent Sherman Williams decided to pull out due to injury. The information comes from Pulev's Facebook account.

The promoters and agents are already looking for a new contender, who would be ready to replace Williams at next week's fight in Neubrandenburg, Germany.

Pulev, who is still undefeated in professional boxing, has been awaiting to challenge WBA super-champion Wladimir Klitschko for the belt. The earliest this can happen is in March 2014.