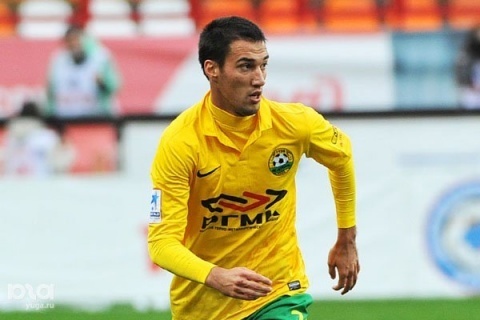 It is believed that Popov's agent Lachezar Tanev met with representatives of Zenit to discuss the possible move, wrote NTV+ journalist Mikhail Polenov in his Twitter account.

The Bulgarian currently leads the ranking for most assists (8) in the Russian Premier League with his club Kuban Krasnodar. He also played a key role in leading Kuban to the Europa League group stage.

The reported sum, which Zenit is willing to pay for Popov is EUR 5 M. Last month, the player himself revealed that English team Aston Villa are also interested in signing him.

Popov's move to Zenit could depend on whether Roman Shirokov moves out of the St. Petersburg club to CSKA Moscow. Zenit star striker Hulk may also be on sale in January.

Currently, Zenit are 2nd in the Russian league, 2 points behind leaders Lokomotiv Moscow. They are also with a chance of progressing from the Champions League group stage.