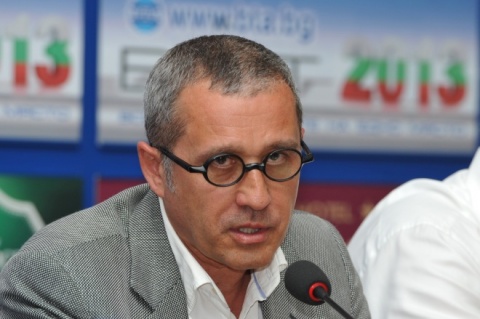 Liberal DPS MP Yordan Tsonev says the current Bulgarian government will step down if the ruling coalition parties earn less than half of the votes for European Parliament in May.

“We cannot force the government to work like a caretaker cabinet, which would be the case if early elections are scheduled from now. The vote for European Parliament will show us where we stand. If the Socialist Party (BSP) and the Movement for Rights and Freedoms (DPS) earn over 50%, it would mean we are the leading political force. If we get less, we will call early elections”, stated Tsonev for NovaTV.

Tsonev pointed out that the voters of BSP and DPS do not want to see the government step down, and the rallies on Saturday had shown this.

The MP revealed that state servants have been identified as absent from work in order to attend anti-government protests, and this had prompted PM Plamen Oresharski’s comment that they should not be allowed to take part in protests.