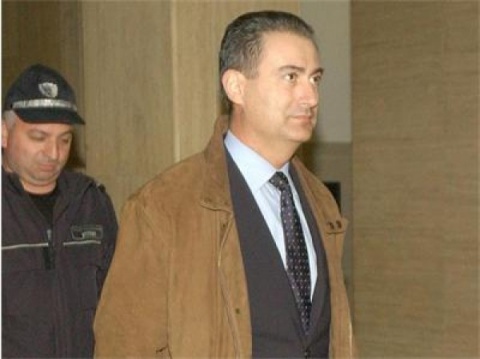 Atanas Vulkov was sentenced to 3 and a half years in prison. Photo by burgasinfo.com

The Sofia City Court sentenced a former Chair of the Burgas Administrative Court to 3 years and 6 months in prison for fraud.

Atanas Vulkov was found guilty of using false documents to prove the inheritance of 12 acres of land near Nessebar. Subsequently, he used the same documents to sell the land for EUR 2.2 M, reports the daily Trud.

The former head of the Burgas Court was arrested in the spring of 2011.

Initially, Vulkov's sentence was to be 2 years and 9 months, but was later increased on accusations of undermining the judiciary's prestige.