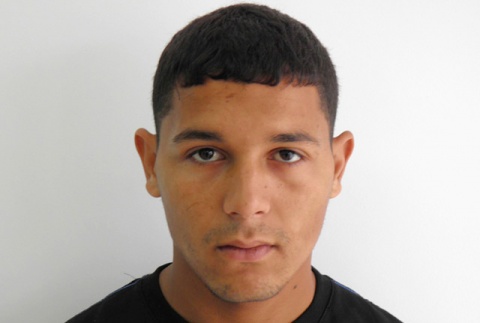 Police released Monday the photo of the man who attacked with a knife a young female store clerk in the Bulgarian capital Sofia.

The man, who attacked a 20-year-old female shopkeeper in the Bulgarian capital Sofia Saturday, has been identified by the police.

Saturday morning, 20-year-old university student Victoria Hristova was attacked with a knife by two people as she was about to leave work at the 24-Hour store over a turnover of BGN 300.

In the aftermath, the nationalist party VMRO staged mass anti-immigrant rallies, while several beatings of Roma and people from Africa were reported.

The mass police raid in search of the perpetrators led to the arrests of more than 60 people.