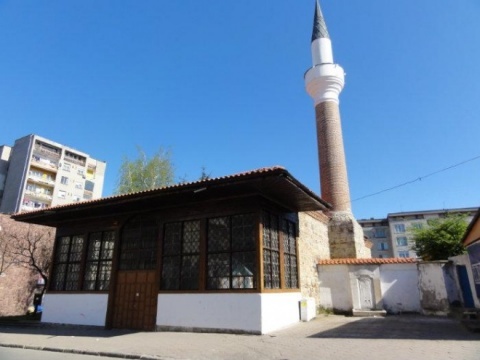 The mosque in the town of Kazanlak, Central Bulgaria, dates back from the 15th century. File photo

An unidentified vandal has attempted to set fire to the mosque in Bulgaria's town of Kazanlak.

Inflammable liquid had been poured over the wooden facade of the mosque and the perpetrator had attempted to set fire, unsuccessfully, reports Standartnews.

The building had not caught fire, and only slight damages were caused.

This is the second vandal act against the mosque in the past 2 weeks. Earlier this month, the windows were broken with stones.

In 2006, there was another attempt to set the mosque on fire.