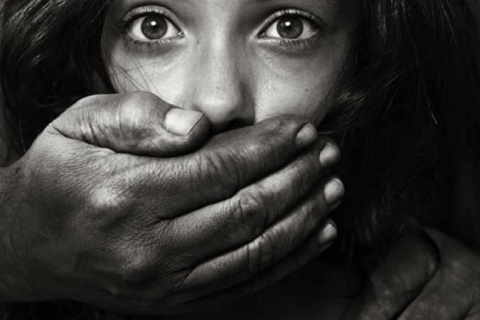 Roma women and children in Bulgaria are highly vulnerable to human trafficking due to poverty and social exclusion, according to a report by Council of Europe.

There is evidence that Roma communities in Bulgaria are highly vulnerable to trafficking due to structural forms of ethnic and gender discrimination, poverty and social exclusion which result in low educational achievement, high levels of unemployment, domestic violence and difficult living conditions that affect predominantly Roma women and children, states the report conducted by the Council of Europe “Group of Experts on Action against Trafficking in Human Beings” (GRETA).

GRETA is responsible for monitoring the respect of the Convention on Action against Trafficking ratified by Bulgaria and 39 other European states.

In its country evaluation reports GRETA pays particular attention to groups which are vulnerable to human trafficking and has examined the measures taken to prevent and combat trafficking among such groups.

In its report on Bulgaria, GRETA notes that “There is a need in for a coordinated approach towards the problems in the Roma community, involving all relevant institutions and aiming at improving their integration and access to education, health care and social assistance as an ultimate prevention measure against trafficking in human beings”.