Another 89 Asylum-Seekers Enter Bulgaria in 24 H 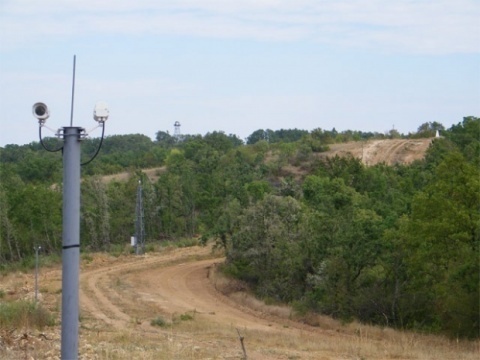 A total of 89 asylum-seekers entered Bulgaria once again through its border with Turkey over the past 24 hours, according to the Bulgarian Interior Ministry.

The Bulgarian border police reports that 40 of the asylum-seekers were Syrian nationals.

The total capacity of 3 740 in the shelters under the authority of the Interior Ministry and the State Agency for Refugees has been exceeded by 207 beds. The Agency is working on easing the red tape and shortening the procedure to grant asylum status of foreigners in Bulgaria.