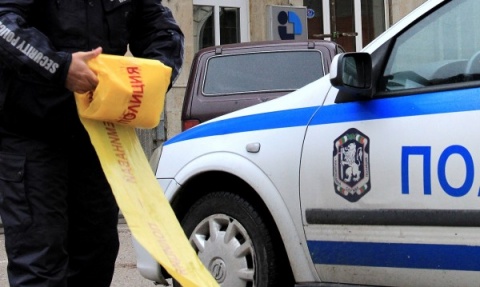 The five armed men who robbed the office of express delivery service company “Speedy” in  Sofia on Monday have taken a total of BGN 340 000 (EUR 174 000).

The Bulgarian Telegraph Agency says no suspects have been detained so far over the audacious robbery.

The five men were dressed in uniforms marked GDBOP (Organized Crime Combating Unit) carrying Kalashnikov weapons as they broke into the office building in Sofia’s Gorublyane district late on Monday.

The break-in happened through the outer fence first, and then through the windows of the logistics department. The only person working at the time, a woman, was hit over the head with a bat and left unconscious. She was taken to hospital.