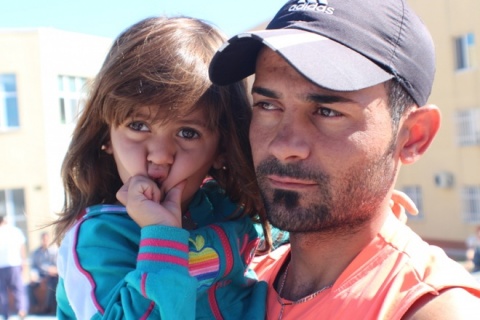 A total of 342 asylum-seekers entered Bulgaria once again through its border with Turkey over the past 72 hours, according to the Bulgarian Interior Ministry.

The Bulgarian border police and the national operational headquarters for dealing with the crisis situation caused by the refugee wave reported that these people crossed the border between 6 am Friday and 6 am Monday.

223 of the asylum-seekers were Syrian.

Meanwhile, a new temporary refugee shelter opened over the weekend in the southern Bulgarian town of Harmanli after the capacity in all other shelters was exceeded by 400 beds