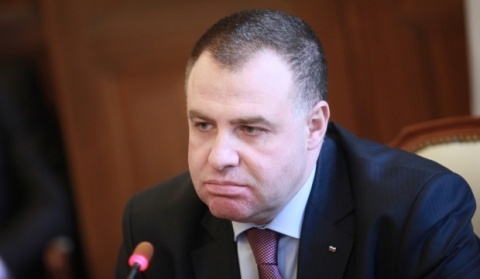 Renegades from the formerly-ruling and now opposition Citizens for European Development of Bulgaria Party, GERB, will hold their first meeting in September.

The Bulgarian Trud (Labor) daily reports Wednesday that the meeting will be held in the town of Etropole, near the capital Sofia on August 31 or September 1, in the hotel owned by former controversial GERB Member of the Parliament, Emil Dimitrov.

According to Trud, at least 10 GERB renegades will join the new party, which will be officially launched on September 22 in the National Palace of Culture, NDK, in downtown Sofia.

Another controversial GERB figure, former Agriculture Minister, Miroslav Naydenov, is among them.

Naydenov told Trud that the new party will not have a leader, but rather a managing council of 10 people, whose chair will have the authority to call meetings.

Naydenov further says this will be a brand new formation to include young people with untarnished images, stressing none of the founders will ever again aim at senior political posts.

The founders define the new formation as a right-wing one. They are negotiating future actions with the nationalist VMRO and the right-wing Modern Bulgaria.