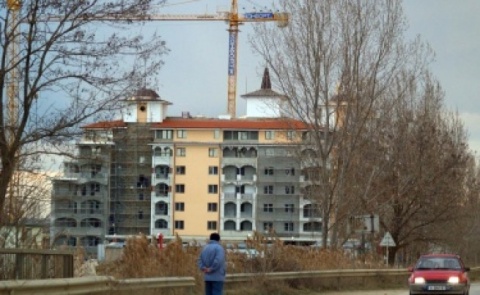 According to reports of the Bulgarian National Television (BNT), as cited by econ.bg, there has been a strong upsurge in interest in the luxury property market.

However, property purchases financed through mortgage loans have decreased.

In the season of summer holidays, sales of property located in the southern part of Sofia and at the foot of the Vitosha mountain are traditionally active.

In the summer of 2013, the next most popular location is Sofia's Nadezhda residential district, where three new subway stations were built.

The average price in downtown Sofia is around EUR 700 per square meter.

Top areas for buying property in the summer of 2013 are Varna, Burgas, Plovdiv, Stara Zagora, and Blagoevgrad.