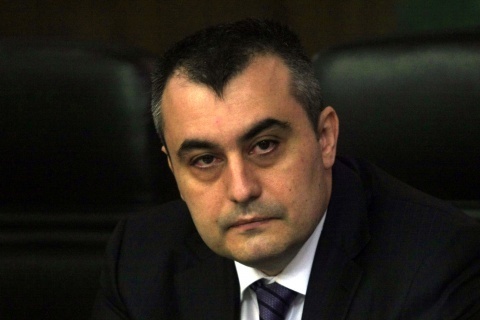 In a Monday interview for the BGNES news agency, Kokinov made clear that he was appealing the type of the disciplinary penalty.

"I just did not want to be dismissed on disciplinary grounds; I had filed my resignation long before the disciplinary proceedings were launched. I am appealing the type of the penalty – disciplinary dismissal," he pointed out, stressing that he wanted to work as a lawyer.

According to the website of the Supreme Administrative Council (VAS), the lawsuit against the VSS decision dated July 11, 2013 on Kokinov's case was launched on August 7, 2013.

Apart from the disciplinary dismissal, Kokinov was also deprived of the compensations due upon leaving the judicial system.

Borisov, Naydenov and Kokinov are also heard discussing options for obstructing court proceedings against Naydenov who faces charges of corruption and malfeasance in office.