US to Extend Some Embassy Closures until August 10 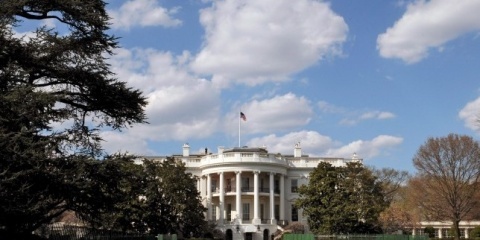 The White House, photo by EPA/BGNES

The US has announced that it will keep a number of embassies in north Africa and the Middle East closed until Saturday, due to a possible militant threat.

Sunday’s initial one-day closure of 22 US embassies followed the State Department’s issuance of a worldwide travel alert warning of planned attacks in the Middle East, North Africa and South Asia by al-Qaeda or its affiliates.

The State Department in Washington said the extended closures were "out of an abundance of caution", and not a reaction to a new threat, the BBC informs.

US diplomatic missions in Algiers, Kabul and Baghdad are among those which will reopen on Monday, Washington said.

The US state department also added African missions in Antananarivo, Bujumbura, Djibouti, Khartoum, Kigali and Port Louis to the list, meaning a total of 19 US embassies will remain closed this week.

A state department global travel alert, issued on Friday, is in force until the end of August.
The department said the potential for an al-Qaeda inspired attack was particularly strong in the Middle East and North Africa.